In the land of folk customs and deeply rooted traditions

Salzburger Lungau has successfully managed to preserve its authenticity and its traditions. Very much an emblem of the region, the annual “Preberschiessen” is a popular event with locals and visitors alike, when passionate marksmen take aim, not directly at the target itself, but rather at its reflection in the water, in the hope that the bullet will ricochet off the surface and hit the bull’s-eye. The giant Samson figure is yet another well-known highlight of this region. These figures, which are as much as 8 m tall, also have deep historic roots and you will find them in 10 different Lungau communities. In many cases, Samson is also accompanied by a couple of dwarfs. The Samson Dance is an impressive sight indeed, sure to leave you with lasting impressions. The Prangstangen are yet another reason why many people visit the Lungau: These poles, which are several meters tall and decorated in thousands of flowers, are a local tradition in Zederhaus and in Muhr.

The Tamsweger Vereinigten look back on a centuries-old tradition as well, established as a guild of craftsmen back in the 18th century. The Gambswirt provides a home base for them, the annual highlight of their calendar being a festival week in January and, every three years, a parade in honor of the newly elected “Vater Kommissär”. If you happen to be paying a visit to Lungau at the time of Martinmas, you will likely encounter the so-called “Kasmandla”. Children, dressed up as farmers, sheepherders and dairy maids, bulls and “light bearers” make their way from house to house, wishing everyone happiness and blessings.

If so, a tour of the hand-weaving mill in Sauerfeld or one of the local heritage museums in Lungau is certain to appeal! 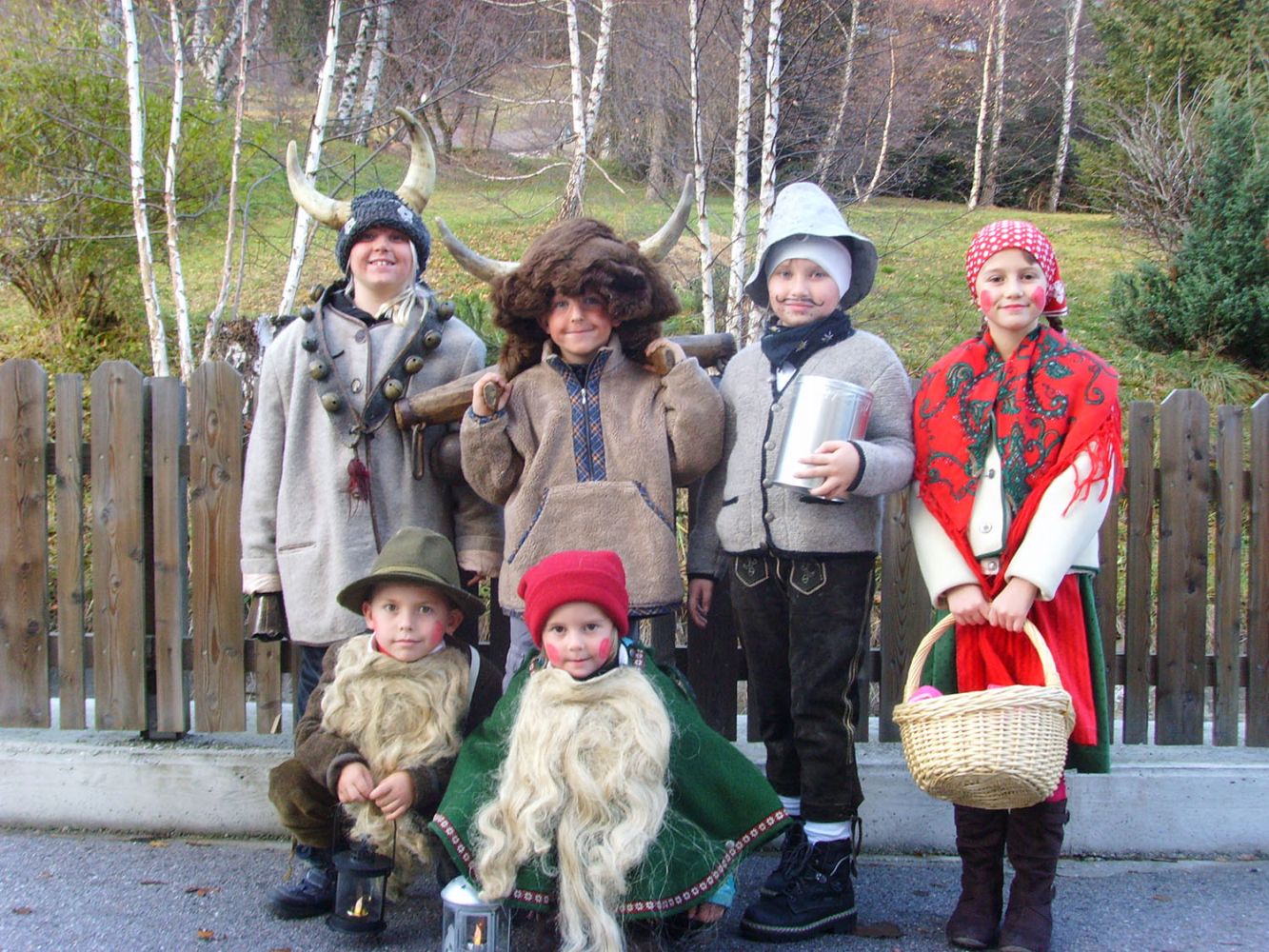 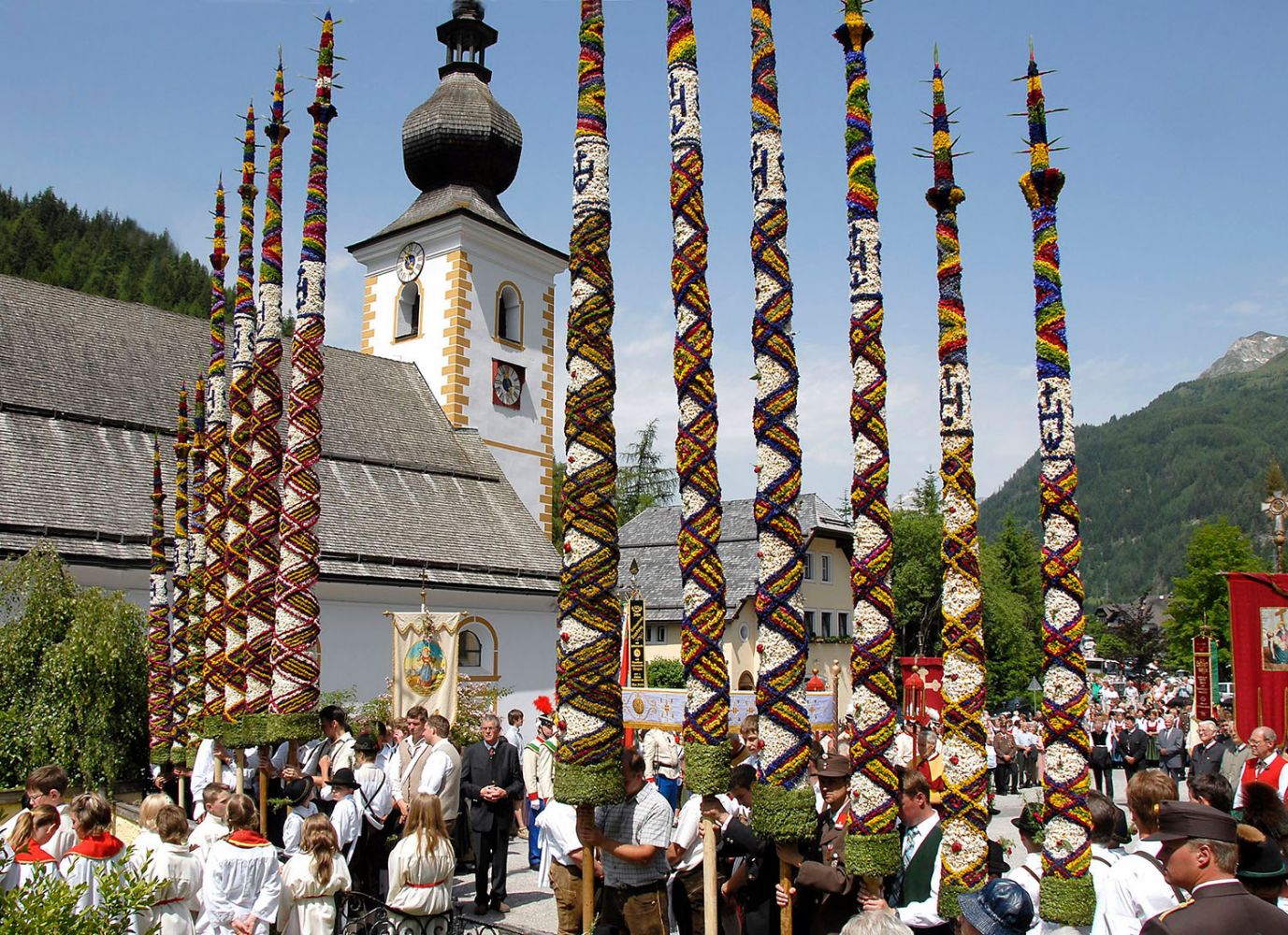 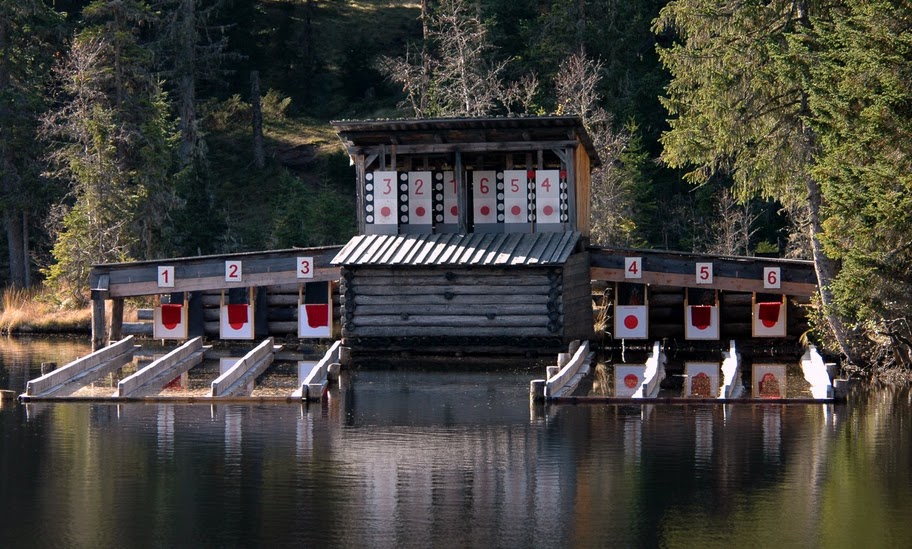 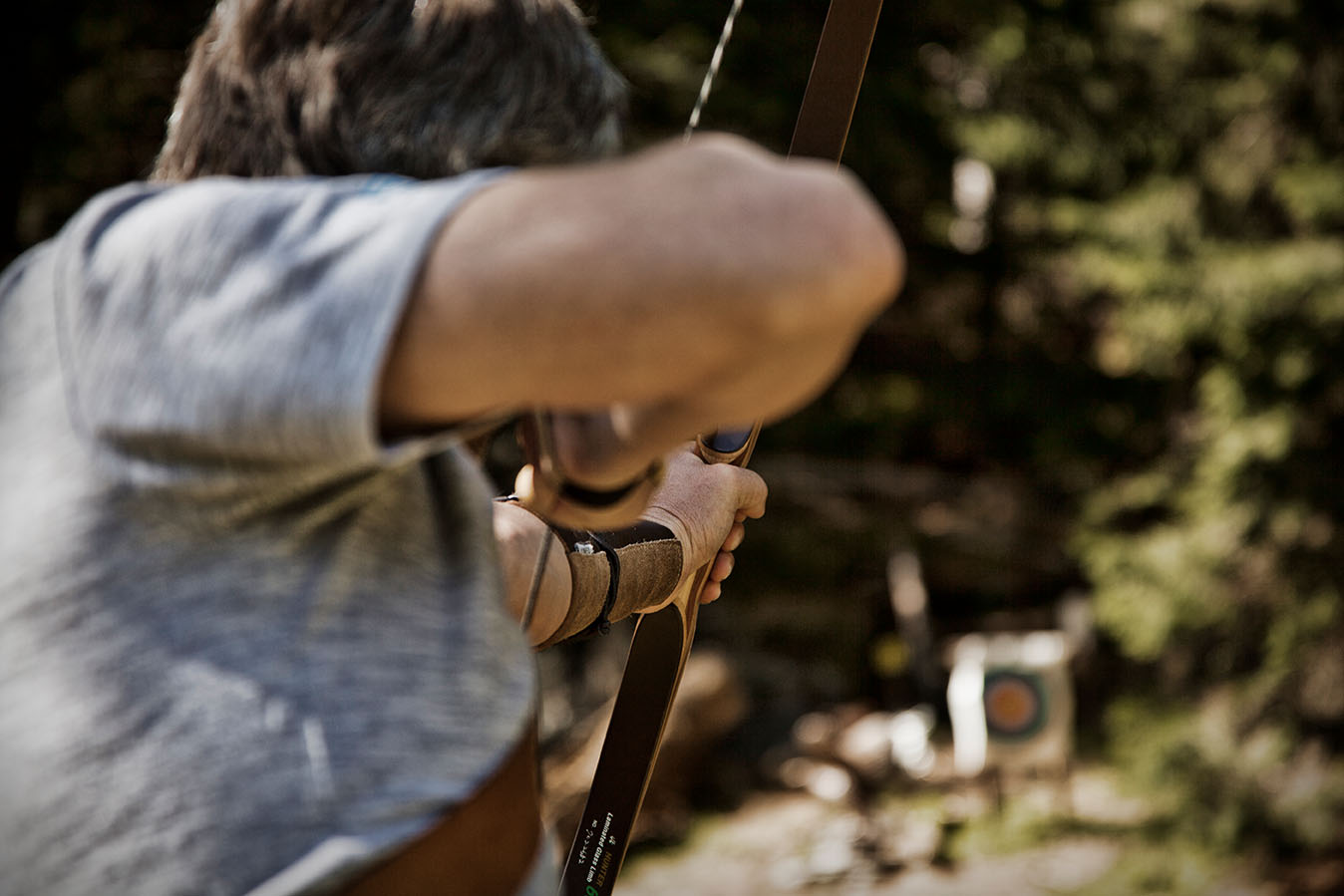 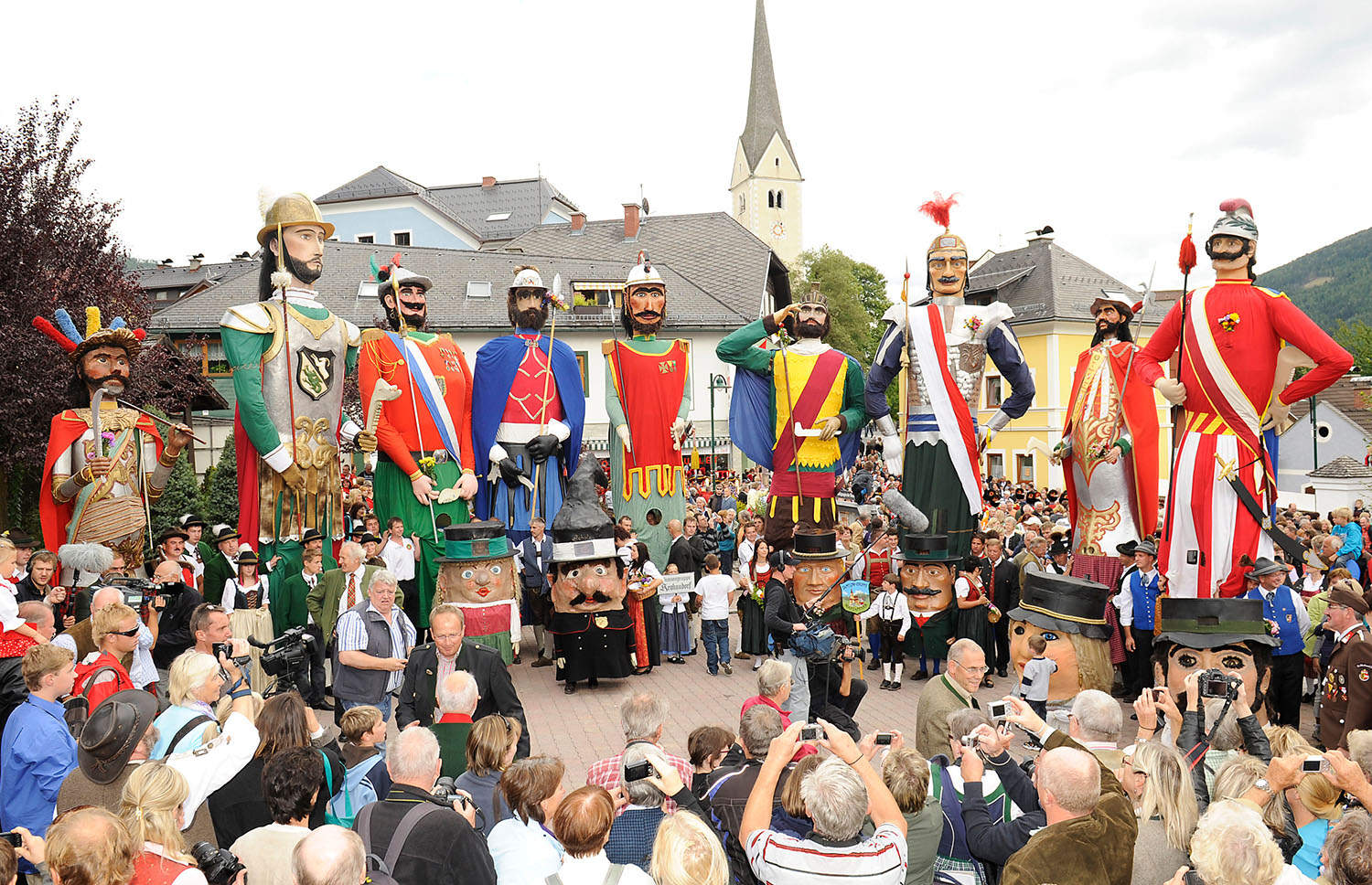