A family that hosts with heart and soul

The Gambswirt in Tamsweg has been around practically “forever”. It has always been an inn and was once part of a farm with livestock, its own slaughterhouse and a butcher’s shop. The “Murauer Bier” brewery also owned the Gambswirt for a time.

The story of the Gambswirt is definitely an intriguing one: The building itself is chronicled as being more than 500 years old, though it did have to be rebuilt after a fire in 2014. That notwithstanding, barely a year later, in autumn 2015, we celebrated our reopening. Because we managed to retain the original look along with the historical details, the Gambswirt is as authentic today as ever. The only difference being that, hidden behind the traditional yellow facade is a new, modern building that unites the traditional inn character with all the amenities of a comfortable hotel.

As you can see, and despite being forced to rebuild, we have managed to honor the long history of the Gambswirt. The building is one of the oldest in Tamsweg and integral to the authentic townscape as a whole – along with the other historical buildings that flank the market square. Originally constructed back in the 14th century, stories circulate about several of the former owners over the years. Farmer Gambs from Lessach is probably one of the most prominent of these – and it could well be that the “Gambswirt” get its name directly from him.

In 1949, the building was bought by the family of Anna Stahbauer and Karl Maier from Mondsee, marking the beginning of our ownership era. Ever since then, the Gambswirt has been one of the Lungau’s premier social gathering spots.

In 1966, the family’s land holdings expanded with purchase of the “Lerchpoint” farm.

In 1978, Hermann Maier Sr. took over the Gambswirt and, together with his wife Gusti, ran the inn for four quite remarkable decades – and at the same time, they handed down their hosting “genes” to their children Christine, Hermann and Elisabeth.

In 2018, it was finally time to place the reins in younger hands: the hands of Hermann Jr. Now in the third generation of his family, he has gladly assumed the wonderful responsibility of leading Hotel & Restaurant Gambswirt, such a deeply rooted part of the community, into a promising future.

The rich history of our establishment is inseparable from several important milestones: 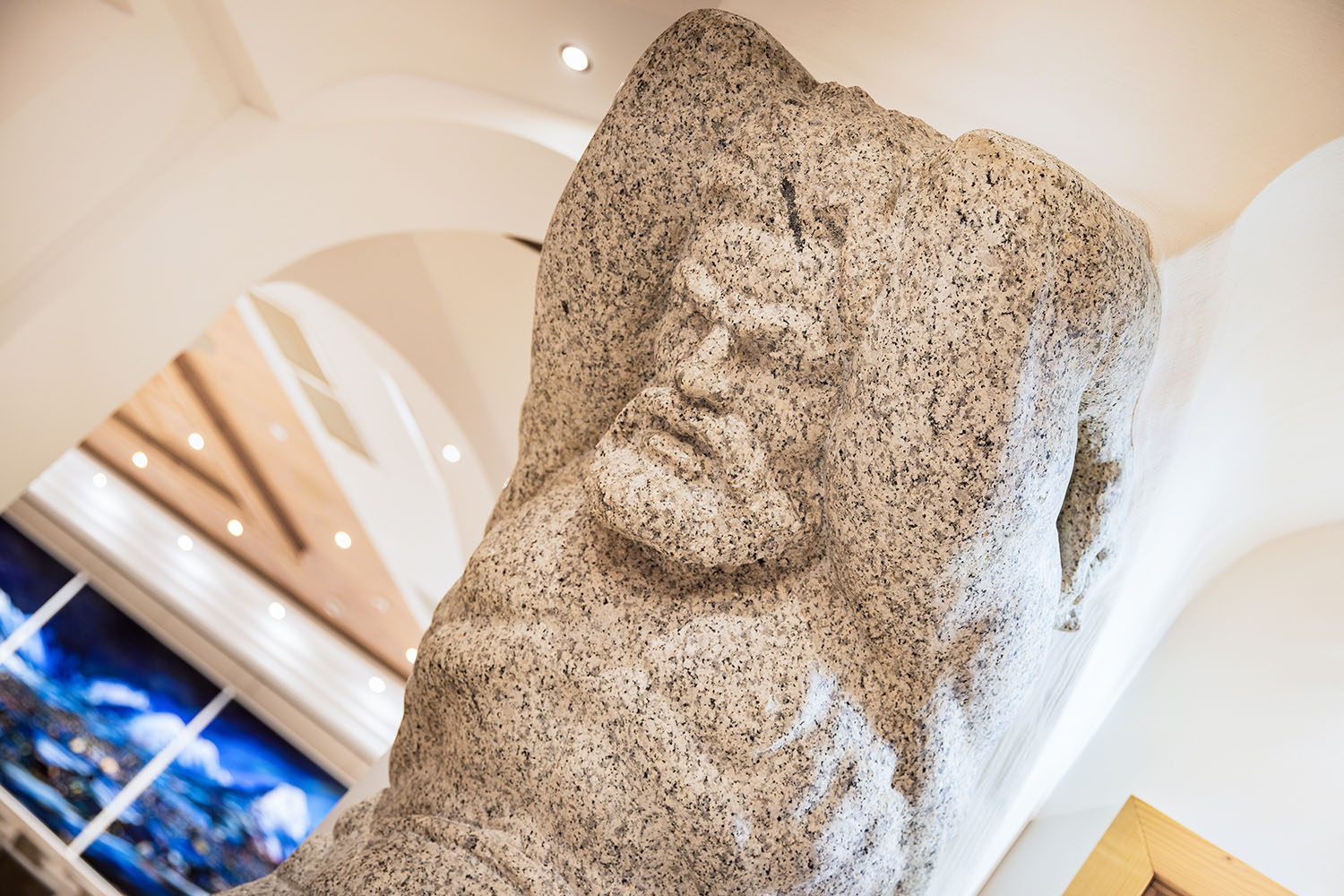 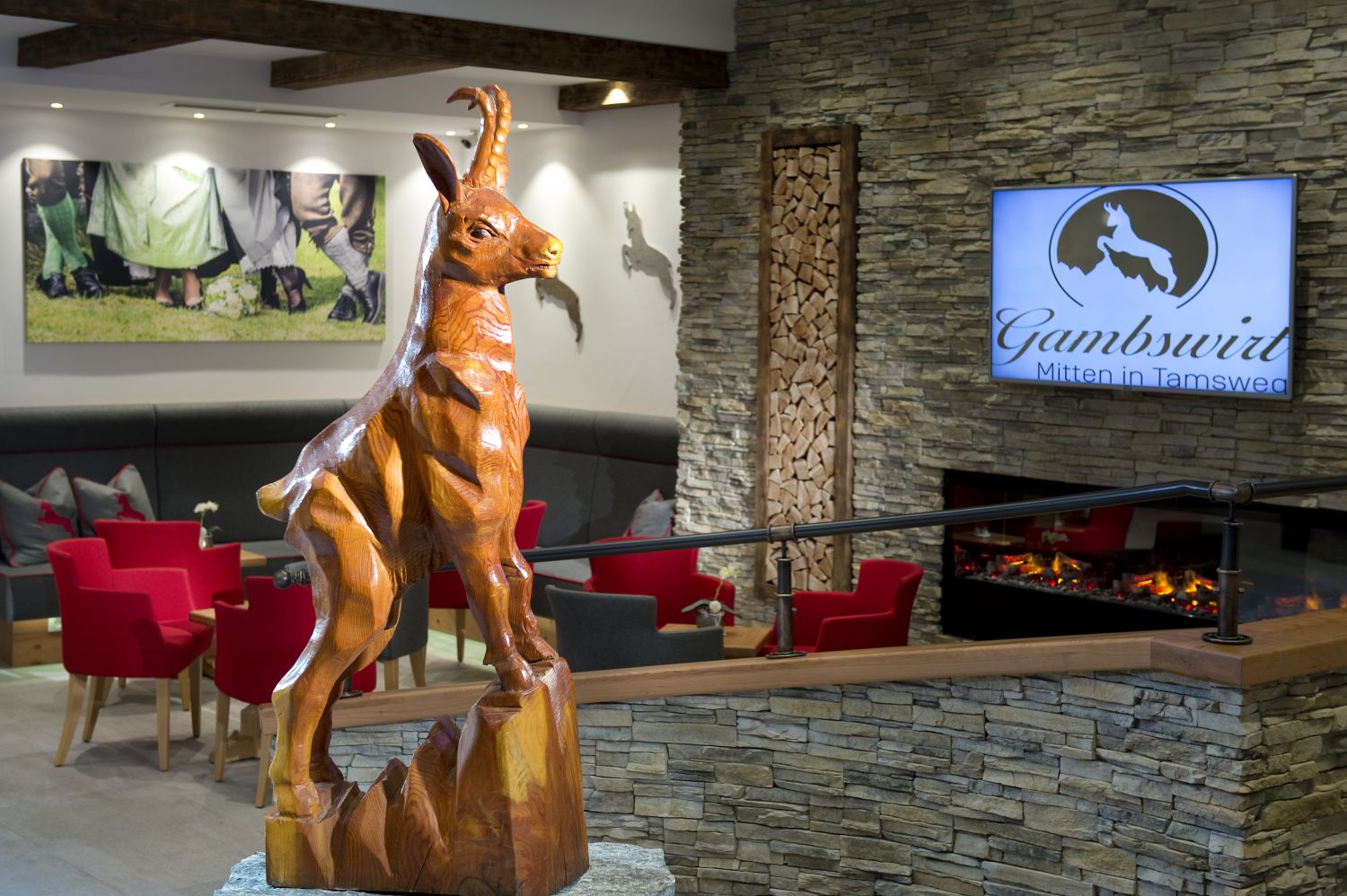 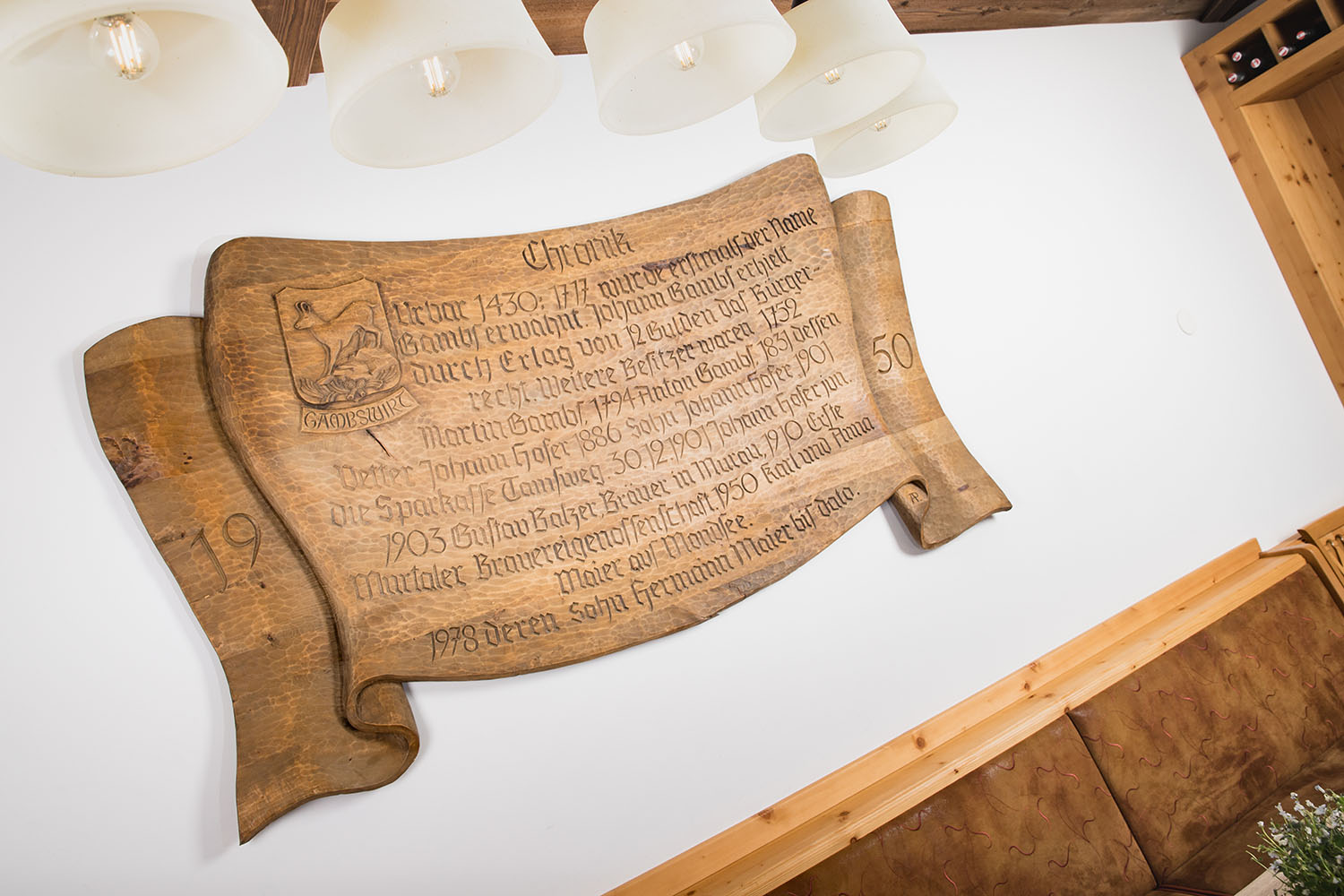